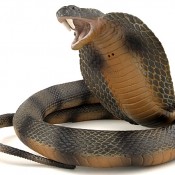 ‘Snake’ cyber espionage toolkit unmasked by defence contractor BAE Systems. The Researchers at the German security company G Data Software have reported about sophisticated rootkit malware which targets Governments and Military Networks. The malware designed to steal data from secure facilities and has ability to take control of an infected machine, execute arbitrary commands and hide system activities. “The threat described in this report really does raise the bar in terms of what potential targets, and the security community in 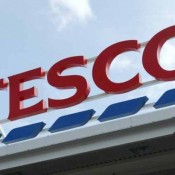 Supermarket giant TESCO customers passwords and email details leaked online. Tesco has deactivated more than 2000 of its customers online accounts after their personal details were published on text sharing site Pastebin by some unknown hackers on Thursday, allowing access to online shopping accounts, personal details and Tesco Clubcard vouchers, reported by The Guardian. The security breach does not appear to have come from Tesco’s end though. The supermarket giant said the data must have been compiled by taking user 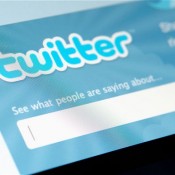 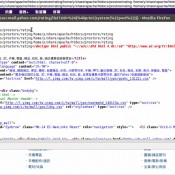 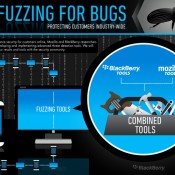